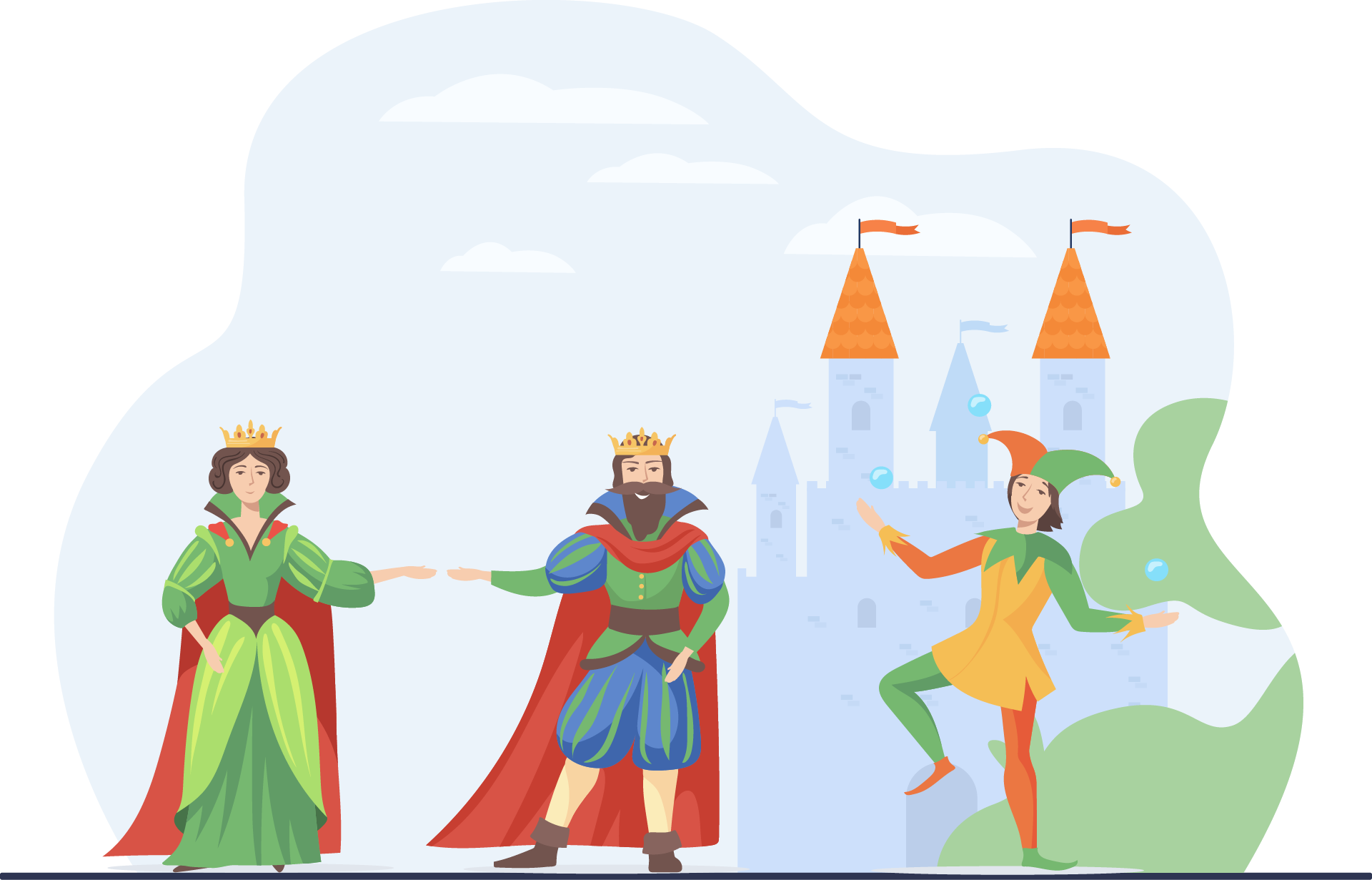 There are many festivals celebrated throughout the year in Castalla. Many of them with hundreds of years of history and tradition, such as Moros y Cristianos, and recent ones like San Isidro Fair.

In the first quarter of the year, you can enjoy several festivities like Carnival, festive Mig Any… and Easter.

However, with good weather the calendar starts to fill with celebrations. You can enjoy the bonfires of San Francesc, right after Easter, and San Isidro Fair in May.

July kicks off with the celebration of Bouet de la Sang festival and begins to heat up the engines of the patron saint festivities with the Presentation of the Captains of the Festivities and Sant Jaume, on July 30. On that day, the next festivities are announced, the flags of the comparsas are blessed and a parade is carried out from the hermitage to Plaza Mayor, which culminates with the Ballà de les Banderes.

The celebration of the cow festival is in mid-August. For a few days, wild cows are released through a closed route through the streets of the town center.

At the end of August, there is a festive exaltation and proclamation of festivities in Plaza Mayor.

All these festivities serve as a prelude to the patron saint festivities of Castalla, held from September 1 to 4 in honor of La Virgen de la Soledad, patron saint of the town. They have more than two centuries of history.

Actually, the festivities start on August 31 with the celebration of la nit de l’Olleta. There are many events that take place for four days in a row. However, the most beautiful ones are the parades and the floral offering to the Virgin. Other traditional acts are La Bajada de la Vírgen, a procession in which the saint is accompanied with salvos of arquebuses, with the rhythm of waltzes and mazurkas, and la Ballà de les Banderes.

The next-to-last weekend in September, you can enjoy Les danses. It is an old festival with popular region dances celebrated over three days. The dances takes place in Plaza Mayor to the pace of dolçaina and tabalet instruments. 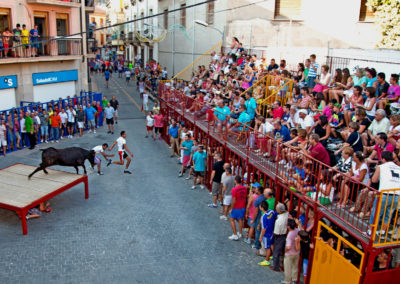 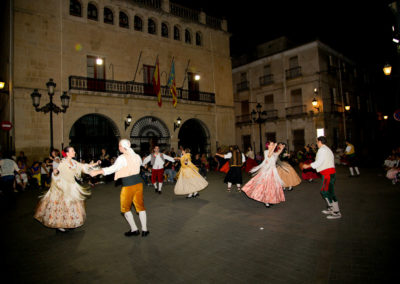 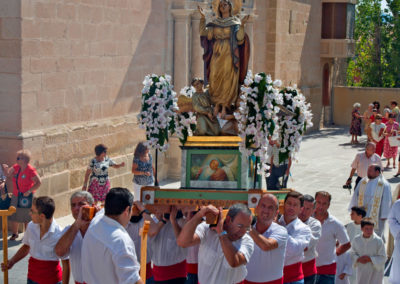 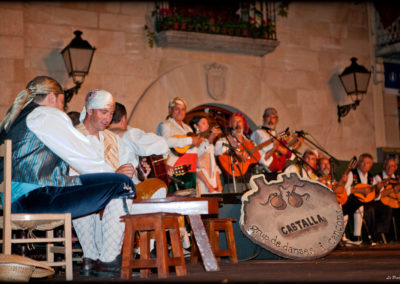 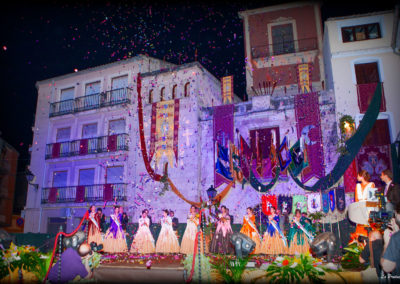 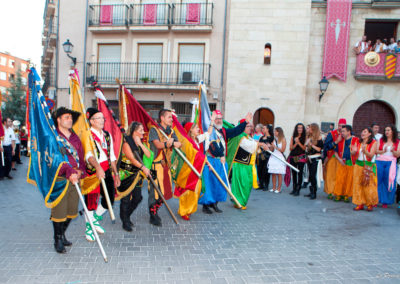 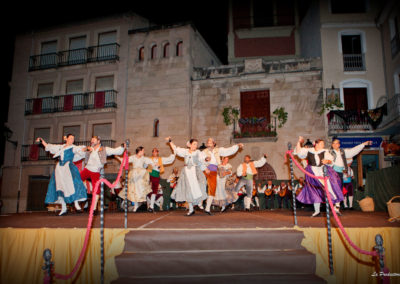 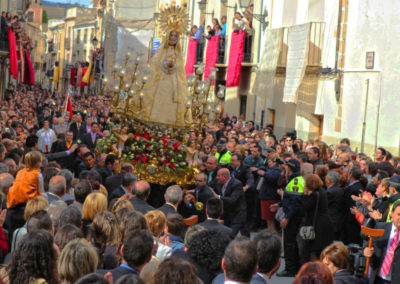