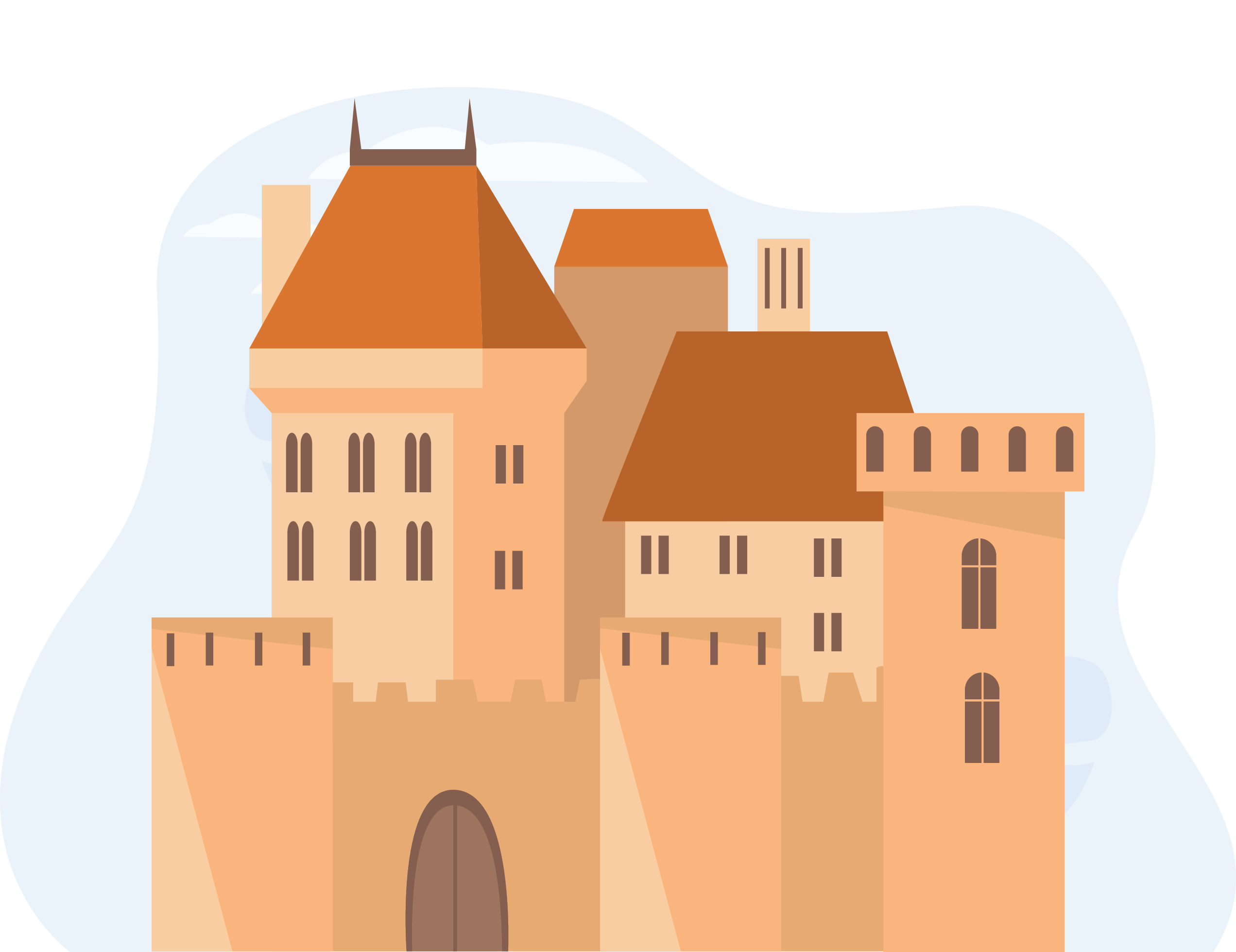 The castle is placed on a hill that was occupied during Prehistory (2nd millennium BC) and the Iberian and Roman ages (2nd century BC – 5th century AD). In the 11th century, the Muslims built the first fortification, which became the administrative head of La Foia de Castalla. 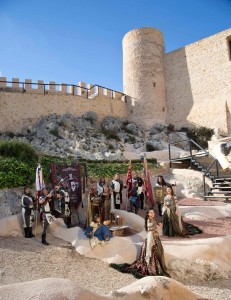 After its peaceful inclusion into the Crown of Aragon, in 1244, the castle became a key point in the defense of the Aragonese border with the Kingdom of Castile. Its decline urged King Pedro IV to hand it over, in 1362, to Ramón de Vilanova, in order to ensure an appropriate defense against Castilians attacks.

From then on, and during the 15th century, the castle underwent important transformations with the planning and construction of the Palau and the Pati d’Armes. The Palau, with a domestic-military character, serves as the residence of the lord and as a defensive instrument. Then, Pati d’Armes had several structures of a domestic nature, such as the cistern, popularly known as “l’escola dels moros”. The construction of Torre Grossa, in 1579, is the last major work carried out on the premises. Its construction took place within the policy of the Casa de Austria to deal with the incursions of the Barbary pirates that plagued Alicante’s coast.

The loss of its military functions unleashed the decline of the castle, left to other exceptional functions, such as storage, exercised during the War of the Spanish Succession, in the 18th century. In 1813, it was already in ruins and became a silent witness of visitors from Castalla and the region.

In the 20th century, between 1933 and 1935, the fortification was sacked by local residents looking for treasures. A new chapter in the castle history begins with its social recovery, which in the near future should be extended to the rest of the heritage assets located in the hill. 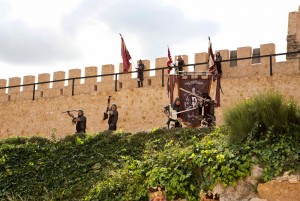 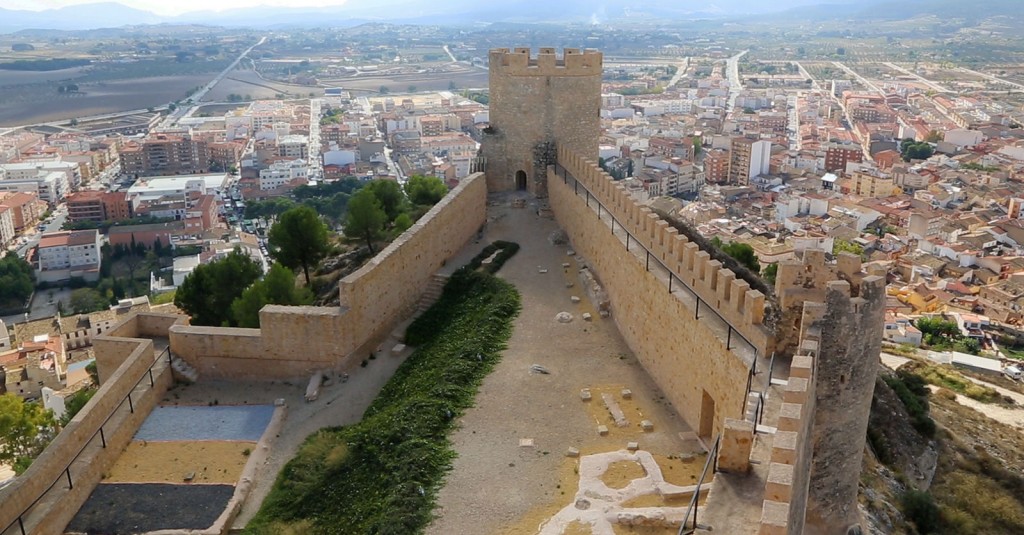