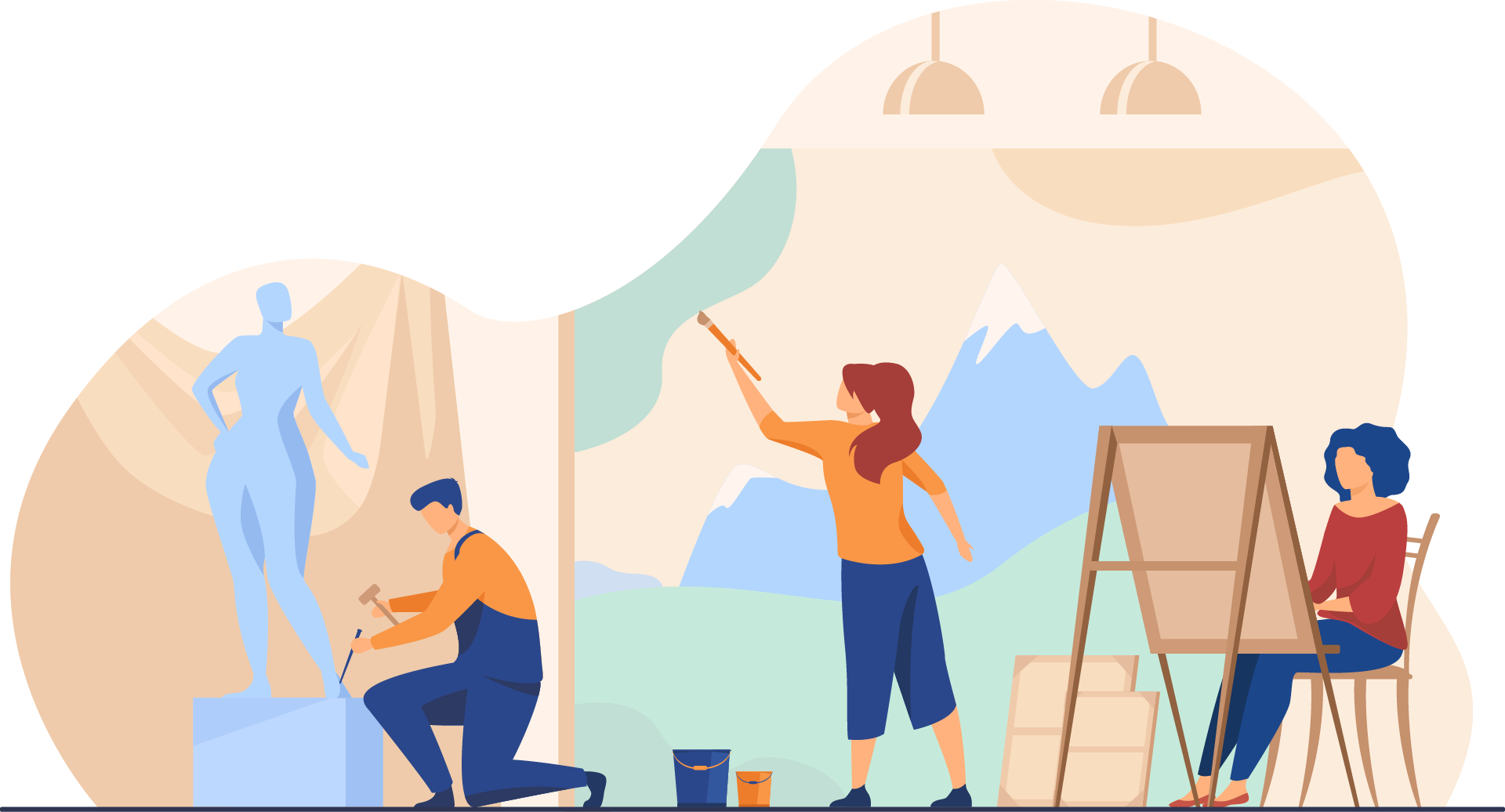 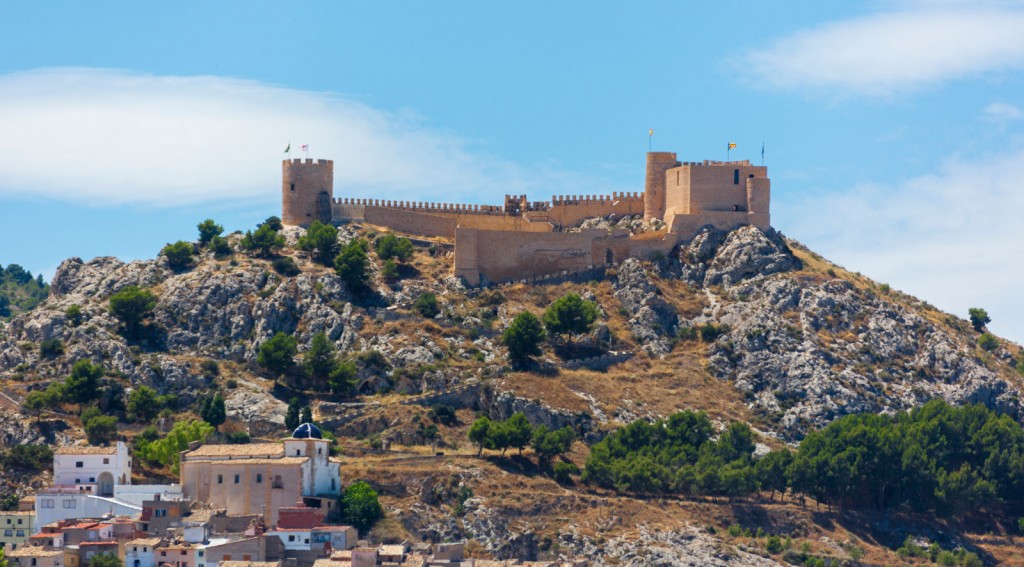 The heritage complex, of high historical value, is the result of a long process of changes and transformations carried out from the Middle Ages to the present. Its birth is located at the edge of the castle, with remains of the walls or constructions such as La Ermita de la Sang. Built in the 14th century, the hermitage was until 1571 the Church of Castalla. In 1577, it became the headquarters of la Cofradía de la Preciosa Sangre de Cristo and was renamed by its current name.

It is a Gothic building with a single nave divided into five sections with simulated chapels on the sides. The main axis is dominated by a rococó dressing room with La Virgen de la Soledad, patron saint of Castalla. It has an important symbolic-religious role in festivals such as the Moros y Cristianos or during Easter.

Next to it, you can see the sacristy and the staircase that leads to the crypt. This was used to bury the Castalla inhabitants between the 14th century and 1571 (blessing year of the new church). In addition to this shared crypt, there were others of family groups, such as that of the Vilanovas, lords of Castalla; or that of the Pérez.

Population grew during the 14th and 15th centuries led to the creation of a suburb, with an irregular floor plan, outside the town walls. Its narrow and steep streets, with small squares are characteristic of this area. Examples are Plaça de Sant Tomàs or Plaça de Sant Antoni. 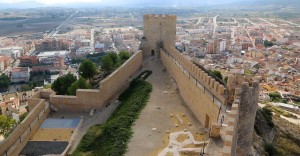 Another important building is the palace of the Soler family, from the 19th century. It is commonly known as Casa Vermella or Casa Roja by its façade color.

Next to the square, you can find another Castalla’s heritage landmark: el Convent de Sant Francesc de Paula. It was built by the Orden de los Padres Mínimos, which was founded by San Francisco de Paula, between the 18th and 19th centuries. Unfortunately, only the church remains from the original complex. The bell tower is a recent reconstruction, while the cloister has disappeared.

In the 16th and 17th centuries, the urban fabric became more regular, with wider streets, squares and unique buildings such as the Church or the Town Hall. Built in the 16th century, Nuestra Señora de la Asunción Church has the same structure as the Ermita de la Sang: a single nave divided into five sections with side chapels, exhibiting Gothic style. Its mannerist façade is from the 17th century and presides over the end of Carrer Major, while the bell tower acts as a reference point in the area.

During the 17th century, Carrer Major became the main street of the town and the scene of important local festivals, such as Moros y Cristianos or Easter. This important street begins in one of the most important urban spaces in the town: Plaça Major. There, you can find the Town Hall, built in the 17th century, whose lower part was used as a market until the end of the 19th century. Nowadays, it is still the seat of the local administration. 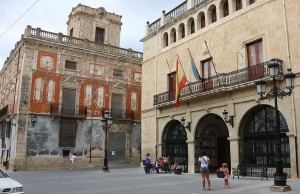